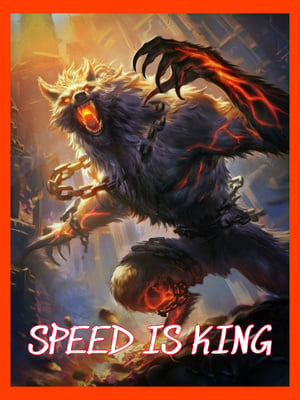 When the aliens invaded earth, they didn’t come for its resources as many doomsayers had proclaimed throughout the years.

Instead, they came for fun.

They came, flattened earth’s biggest cities and turned the world into a planet-sized stadium for their civilization.

Ferocious alien beasts were unleashed upon the ruins of the world along with thousands of alien death-row fugitives who were only told one thing: Kill the humans, survive the year and regain your freedom.

Elliot was a survivor. He died right before he entered the final 15 days of the Games.

But as his consciousness began to slip away, a metallic voice rang out within his soul.

Welcome to the Beast System. My name is Hawk, your AI.

Elliot screamed in absolute exhilaration as he smashed his foot on the brakes, just enough to fully utilize the power of his ceramic brakes but not so much that his tires locked up. He went from two hundred miles an hour to forty miles an hour in a heartbeat.

He entered the sharp corner from the outside at the maximum entry speed and skillfully brought his car to the threshold of his tire’s grip.

He took the corner at record speed like a professional racer and then floored the pedal to the metal once more!