I Can Upgrade My Talent In Everything 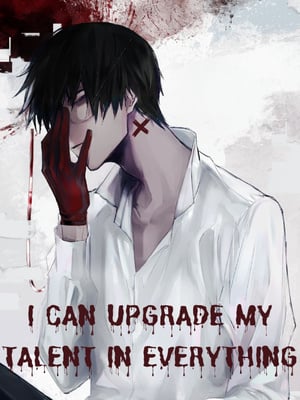 I Can Upgrade My Talent In Everything

Fein Rizal was an aspiring doctor who was accidentally transported to a world dominated by Supernatural Beings and people with unusual abilities. Because of the unfortunate circumstances of the body's original owner, he was caught up in a mysterious incident in which his group of friends committed suicide. As the sole survivor, he was now being pursued by the perpetrator, who wished to silence him. Fortunately, he has the ability to level up his talent in everything, which may be the only way for him to survive in this insane world.