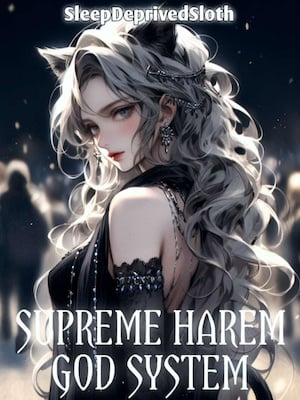 Nux Leander transmigrated into a classic fantasy world and received his golden finger.

This system allowed him to strengthen himself whenever he fucks a woman, the stronger the woman, the more he benefits.

Not only that but he can even get the Talent, Bloodline and Physique of the said woman.

Accompany Nux in his journey as he promotes himself from being a mere mortal, to a boy toy of a Viscount, and then becoming the Emperor of the strongest Empire in the world!

All while he gets stronger by spending time with his beloved women.