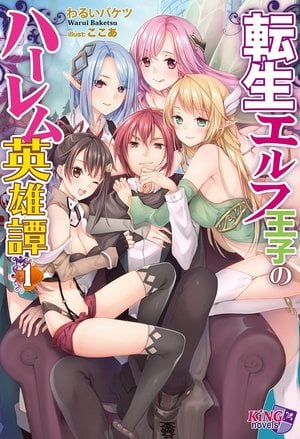 I was a good looking prince when I was reborn, and because I could do indecent things as much as I like, I decided to make a harem while traveling with a beautiful female elf~

Formerly an otaku, the hero who was just reincarnated became a handsome elf prince of another world.

In his previous life he was just a plain-faced man, so in this world he uses his high position as a prince to his advantage and keep holding beautiful women in his arms, every day in his life.

With his status as a prince and a handsome face, together with the high abilities of the elves……he will thoroughly enjoy the life that he hasn’t done in his previous world!