Global Reincarnation: Becoming A God With My Unlimited Revive 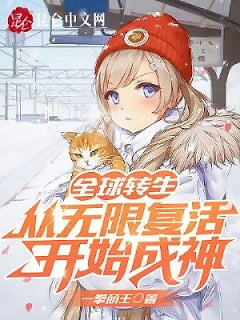 Global Reincarnation: Becoming A God With My Unlimited Revive

Every human on Earth was transformed into a summoned monster and was summoned to another world.

Every summoned monster only had one life and was gifted with ability right from the start.

The abilities ranged from Wind Blade to Fireball, Ice Arrow, Guardian Shield, Heal, Illusion, and so forth.

Li Xuan was also summoned to another world, but his ability was the Unlimited Revive System. Whenever he revived once, he would get another ability.

That was the birth of the most fearsome summoned monster in that world. He would simply self-destruct if the fight wasn’t in his favor and he would start collecting new abilities by doing so.

When Li Xuan finally grew to become an untouchable being, he had formed a contract with a princess by accident.

On that day, the princess stood on the city wall and looked at the wave of monsters that was charging at her city. She sacrificed herself out of desperation to save her people and the sky suddenly turned dark.

A figure that was as terrifying as God itself tore through the sky and looked at the lives that were beneath him.

The world turned quiet as they looked at the being with their widened eyes. Even the millions of monsters that were charging towards the city were stunned by the being’s appearance.