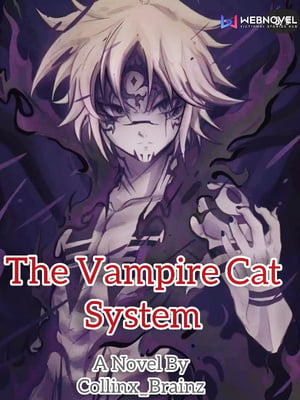 Heavy rain poured down from above the dark clouds up in the night sky, filling the sky with droplets that splatter on the muddy ground of a narrow road. Thunder and purple lightning roar resounded over the clouds.

This was a night that would forever be remembered.

Bernard was a poor young man with a dream just like any normal human would have, he wanted to survive and make ends meet.

However, he was rendered hopeless when he realized just his certificates and hard work alone, wouldn't be enough to climb up the ladder in the society, he needed connections as well.

Putting his frustrations aside, Bernard decided to work harder, however on his way home something that would forever change his life happened.

Bernard was bitten by a strange Cat in his dark room and entered a strange world...the Symbiote world, with this strange twist of fate, Bernard soon realized the hope to fulfill his dream was rekindled once again.