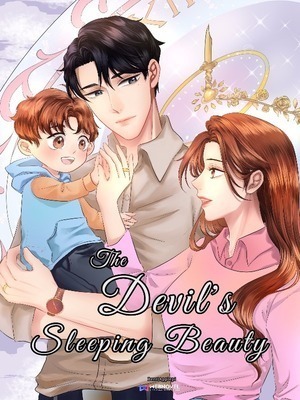 Shehad always thought that he was a devil in human flesh. She feared himand hated him for the sins he committed but after seeing how much hechanged to be a better person for her, it took her a great amount ofcourage to forgive him since by the time she found out the truth abouthim, she had already loved him.

She turned to her husband and smiled, "Mr. Lu, we are at work, didn’t we already agreed to behave while we’re here?"

"I want to have an affair with my secretary." Lu Yifeng said calmly.

Xia Meilin narrowed her eyes, "No."

Hestood up and walked toward her which made Xia Meilin take a few stepsbackward away from him when she saw the dangerous look on Lu Yifeng’seyes. She stopped when she felt the cold wall against her back.

LuYifeng ended up cornering her. "I’m the President of this company, I dowhatever I want to do, including having an affair with my secretary."

Xia Meilin refused to back down that’s why she ended up glaring at him. "Do you want to get beat up by your wife?"

Theside of his lips curled up into a smirk, "Will she now?" He cupped herchin and bowed his head to place a soft kiss on her lips. "Then stopacting as my secretary. You’re my wife, it’s your job to watch over yourhusband. If you want to have a salary, then I can give you all mymoney."

Afaint blush appeared on Xia Meilin’s cheeks after she has been kissedby him. She pouted and turned her head away, "I just want to try how itfeels to work as your secretary."