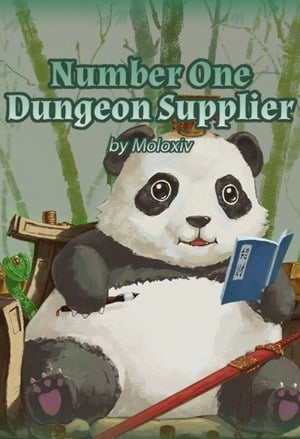 In a modern world where cultivators need a place to cultivate or vent their boredom, there are private businesses that set up instance dungeons with the aid of technology and cultivation magic to enable cultivators to train and commoners to experience the life of cultivation. They are called dungeon suppliers.

Xie Jin’s one and only dream was to be a dungeon supplier and when his only relative passed away, the relative’s inheritance gave him a plot of land and surprisingly, a ’System’ Module which the relative had previously used.

With the help of the system, Xie Jin decided to pursue his dream of becoming the number one dungeon supplier.