My Ten Wives and Ten Rings in the Apocalypse 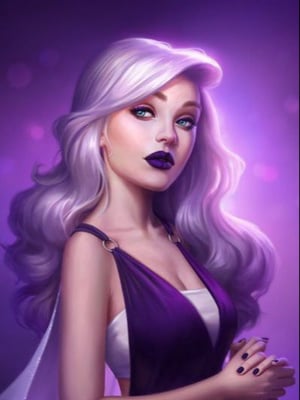 My Ten Wives and Ten Rings in the Apocalypse

Justin, a helpless orphan, struggle in the wake of life while attending the university and doing multiple menial jobs at once. He tried to survive in this cruel world, but things just won't favor him. It was like the world hated him. But to crown it-- He was partially blind.

But everything changes when darkness descended on Earth and chaos spread everywhere. Then, the birth of supernatural power awakened in humans.

However, it was not only humans that awaken the hidden power. Animals turned into ferocious monster beasts, plants gained sentience, weather mutates, ocean enlarges, and gave birth to never for once seen beasts making the ocean a deadly zone. Earth enlarged threefold.

Then, the WEEDING happens, giving birth to the Zombies.

Under these changes, Justin awakens his soul weapon-- The Ten Rings. With the ten rings, his journey to the peak began. But there is one problem. Each of his rings needs a woman to accompany it to bring out its full power.

In the darkest hour, when all hope was lost. Justin created an ark. And so it began, humanity's last shelter and defense while Justin searches for women along the way.

Follow Justin's Ten wives and Ten Rings with an ark in the apocalypse.

This is a battle of will.

The journey of no return.