His Noble and Righteous Route to the Harem 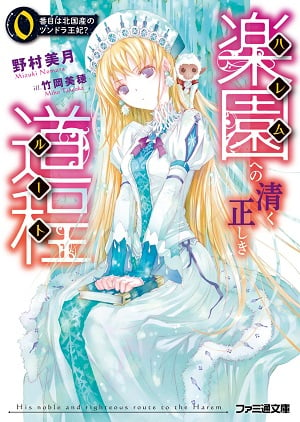 His Noble and Righteous Route to the Harem

In a dramatic reversal of fate, the commoner Ludwik ascended the throne and became king. Once crowned, he was immediately told that the most important work of the king is “to welcome the princess from the highest lineage on the continent as your bride”! But then, the beautiful bride who appeared muttered, “gross…” upon seeing his face. Just like that, the new queen began to wage a cold war against Ludwik. But the truth is, there lies a secret within the queen’s heart, and when Ludwik finds out about it, he ends up in a certain contract with her… The story of fantasy, harem (planned), and comedy begins here!!