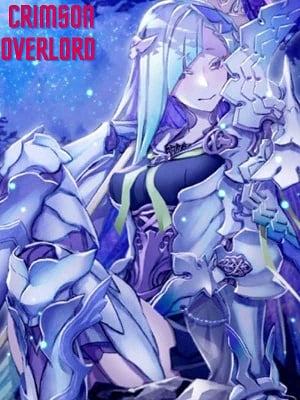 At the beginning of the universe, there was only chaos. Chaos gave birth to a world, accumulating into Black and White and the five elements (also known as the Origin Elements), creating the world's laws and the order of heaven and earth.

Two billion years have passed since then. In a small world somewhere, a baby was born carrying an unusual past.