Death Guns In Another World 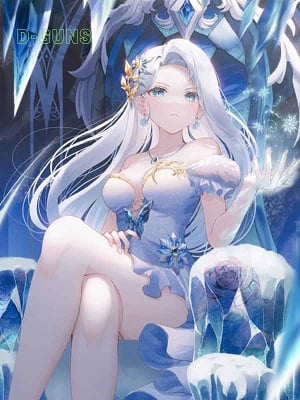 Death Guns In Another World

lexander, a young billionaire, and some of his classmates died in a school bus accident. They had another chance to reincarnate in a fantasy universe. A world of Sword and Magic. However, while everyone got a wonderful gift, Alex got two guns. One is silver-colored while the other is black. He couldn't even use magic. Even when others made fun of him, and his stats were below average, Alex was still smiling as he believes in himself. With a fiery eye, he said: “On Earth, I was one of the richest, and in this New World, I shall be the strongest.” Together with the others, they were sent to the next world to begin again. This is the story of Alex with his two guns in another world, a fantasy world. The story of his struggles until he became the strongest. The tale of a journey towards the top.