Transmigrated into a Book and Became a Spoiled Antagonist 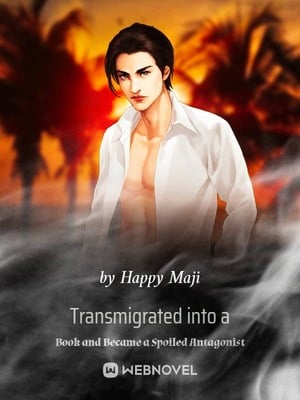 Transmigrated into a Book and Became a Spoiled Antagonist

SSR-ranked killer Mu Hui died in an explosion, only waking up to find herself transmigrated into the body of a vicious female supporting character in a book.

The ending was, of course, being attacked by both the male protagonist and the villain, and, dying miserably.

What could she do to change her fate?

Mu Hui made a prompt decision and placed the knife that had stabbed the villain onto the male protagonist’s neck. “The scene just now was deliberately acted out by my man and me. Return the document to my man immediately!”

Later on, Mu Hui constantly helped the villain Fu Siye fight monsters and level up, just so that she could live longer and return to her original world.

However, one day, after a bath, the villain came up to her. “You’ve been my lover for so long. When are you going to consummate your marriage?”

This was not how it was written in the book!

[Even if it is meant to be, it can be changed step by step.]