The Way of a Demon Lord 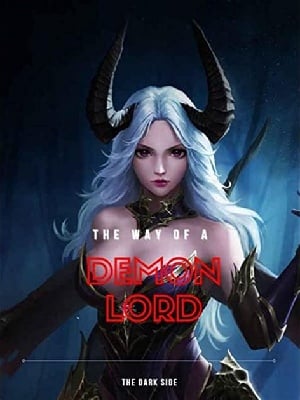 The Way of a Demon Lord

Warning: The story is exceedingly dark and contains explicit mature and gore scenes.

The way of a Demon Lord- since the beginning of time, countless demons dreamt of it but few dared to tread on it, and even fewer reached its end. But the rarest of them all were some special demons who were not allowed to step on it, because if they were to become a Demon Lord- even the other lords would have to bow their heads. Abhorred and hunted by all, they could not do anything but hide till their lifespans came to an end. But for the first time ever, one such demon chose to do otherwise.

Follow Adrian Darkheart as he uses his special demonic power, superior intellect and innate brutality to walk the path of chaos and destruction and become the greatest Demon Lord ever.