The Lust Of My Husband 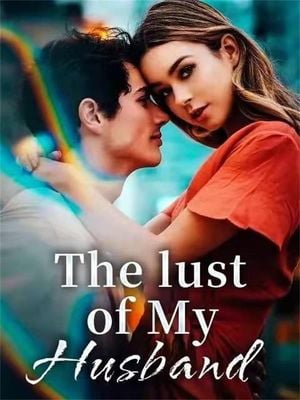 The Lust Of My Husband

She was the daughter of a plutocrat, an elite with multiple identities, known and respected by everyone; she was a young girl from a rich family, who was peacocky and shameless, loathed by all.

After being reborn as her, she defeated the bad man and the angelic bitch, took revenge on the bad guy who killed her, married the most noble man, got into the sweetest relationship, and stunned the world!

Reporter, Mr. Leach, what is your favorite thing in the world?

Reporter, Mr. Leach, what do you like to do most every day?

Benson smiled, Sleeping with Jill in my arms at night.