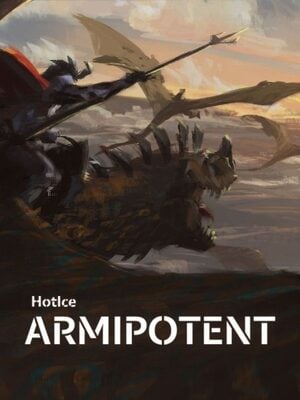 Tang Shaoyang, an orphan who dropped out of the middle school to fight on the street as he found out school was useless for a penniless orphan like him.

Tang Shaoyang dropped out of his school, fighting on the street, and made a name for himself. Berserker Tang from Youyouliucun.

Afterward, Dragon Wing triad recruited him and everything was good for him. Even though the public deemed him as a tumor of society, Tang Shaoyang was having a decent life. Until one day, everything changed as an absurd and strange game started.

[… Game starts! Stage one: Survival for The Fittest!]

After the game started, zombies appeared out of nowhere.