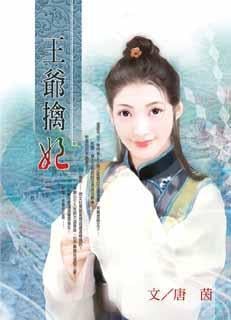 Jade Hunter? The man which many women want to meet? If she really was a girl, then if she were to dress in a female attire… wouldn’t she look beautiful and refine? She is his fiancee? Could it be that she disguised herself as a man to avoid marriage? She would rather go catch thieves and hunt for bandits than to marry this wangye?

No, he will not let this happen! She is bound to be his!

For the arrest of a bandit, she became the hostage and jumped off a cliff? Dead?

…Nonsense! He does not believe! She is destined to become his wife, and he will find her…

Although she repeatedly denied and repeatedly avoided him, he will find a way to let her fall in love with him!