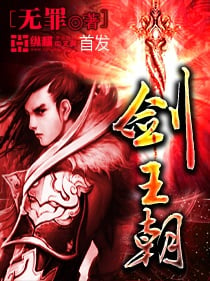 After annihilating Han, Zhao and Wei empires in succession, the dynasty of Qin is ushering in an unprecedented flourishing age with powerful cultivators emerging endlessly. People take pride in being part of the Qin dynasty. However, Ding Ning, a young lad of humble origin in Changling, Qin, is determined to subvert this dynasty and kill the emperor who breaks in the Eighth Realm.