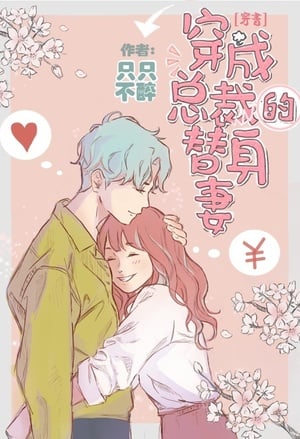 When Su Yaya awakened, she found herself in a novel world as the CEO’s Substitute Wife–-a mere cannon fodder. Knowing that divorce and a tragic ending was awaiting her once her look-alike, the President’s first love returns, Su Yaya only trusted one thing: Money.

She curried favor with her husband each day, saved up resources, and served him as a faithful wife. It was better to leave a good impression on him before separation so she could avoid her death flags.

The overbearing President was very satisfied with her and personally gave her his platinum card: “Take it and buy anything you’d like!” Su Yaya happily accepted. Of course she would take advantage of his pampering before the female protagonist appears!

As the CEO unexpectedly falls deeper despite this transactional relationship, he never imagined that his wife would one day disappear from his side.