The Husky and His White Cat Shizun 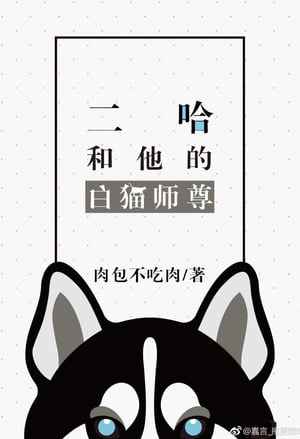 The Husky and His White Cat Shizun

Mo Ran felt that taking Chu Wanning as his master was a mistake.

His Shizun was just so similar to a cat, while he was like a silly dog.

Dogs and cats were biologically different. The silly dog hadn’t originally intended to put his furry paws out towards that cat.

He originally thought that dogs should be with dogs, like his senior brother, who was beautiful and docile, like a cute Japanese Spitz. They would look so good together.

But after dying and coming back to life, after living two lifetimes, the one he’d brought back to his den both times was that snow-white kitty Shizun that he didn’t even have his eye on at first.