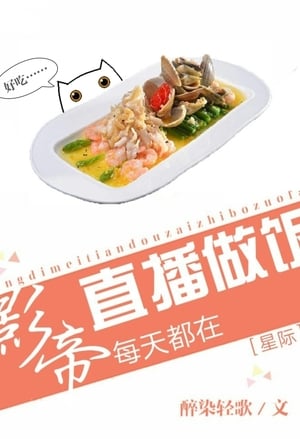 On the Star Network there is a gourmet food broadcast, where all you can see are a pair of hands. However each dish that this broadcast comes out with is earthshakingly delicious. What’s more, the broadcast anchor’s voice is simply perfect!

With the broadcast’s rising popularity, several food programs extended him an olive branch. When the anchor appeared on screen, as they suspected, he is handsome enough to incur the wrath of both men and gods! The fans licked their screens with increasing frenzy, but after licking a while, they discovered…

Fans:…Wait a minute, isn’t this our fatally-ill idol who hasn’t long to live?

Small Gong: Take these damned nutrient solutions and throw them away! And get me that broadcast anchor!