The Eunuch is Pregnant 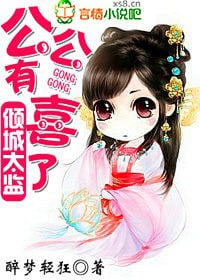 The Eunuch is Pregnant

After Le Yao Yao died in the modern world, her soul ended up in another girl’s body from an ancient era. Oddly enough, the body of the girl was wearing a eunuch outfit! Before Le Yao Yao could figure out how to escape, she was found and dragged to serve the legendary Prince Rui aka Leng Jun Yu.

Prince Rui was known to be ruthless and cruel. In addition, he hated women so much that none were allowed within five steps of his reach.

Will Prince Rui do anything to Le Yao Yao? Will Le Yao Yao try to escape from the Palace?