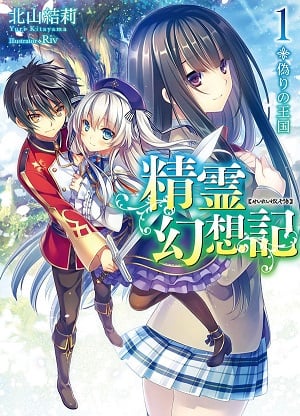 Amakawa Haruto died before he’d the chance to reunite with his childhood friend who disappeared five years ago. Rio, a young boy living in the slums seeks revenge for his mother who was murdered in cold blood in front of him when he was only five years of age.

Along with Haruto’s memories, Rio awakens an unknown but special power. If he’s to use it, it looks as if he can live a better life, but before that, Rio encountered a kidnapping which results in involving the two princesses of the Bertam Kingdom.

After saving the princesses, Rio is given a scholarship to attend the Royal Academy, a school for the rich and powerful. His background being a poor orphan who once lived in the slums, the school full of nobles was rather a detestable place to stay at.