Miss Yu Decides To Change Her Fate After Being Reborn! 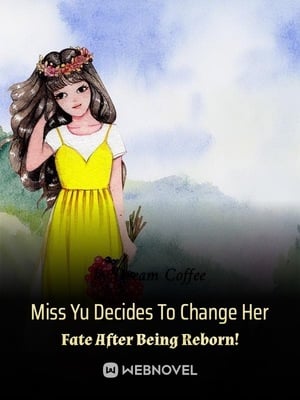 Miss Yu Decides To Change Her Fate After Being Reborn!

Lying on the hospital bed, Yu Bing, who was severely ill to the point she could not open her eyes, could do nothing but wait for death. Because of her frail body, her parents had disliked her since she was born. And because of what happened in the countryside, her elder sister hated her for a lifetime. Her second sister, Yu Yan, who had been sent away as a child, also hated her for some bizarre reason. All kinds of framing and setup were used on her, and they even stole her fiance from her…

As she didn’t get enough love and care since she was young, she regarded Yu Yan’s false kindness to be real and treated her sincerely, only to have the former trample all over her reputation. For the sake of getting a smile from her parents and some false praise, she lived frugally until she almost died. Looking back on her life, Yu Bing felt it was absurd, and endless resentment festered in her heart. She had never done anything to anyone, so why? Why did those relatives and close family members treat her this way? Since they didn’t want her, well, then she wouldn’t treat them like family anymore.

If there was a next life, she didn’t want to be the Yu family’s daughter! “She’s my sister, so how can I not love her? But the dead have to make way for the living. It’s rare that there’s such a happy event in our family. We can’t let her bad luck taint this home!” Familiar words rang in her ears. Yu Bing opened her eyes with difficulty, and found that she had been reborn back to when she was younger! She had been reborn to the eve she had been sent to the countryside. Her family was arguing about who to send to the countryside in response to the call of the country.