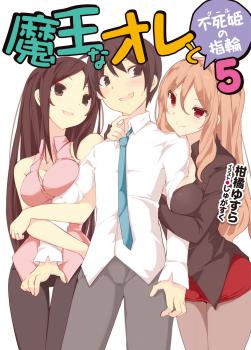 However, it turns out that other hot girls at his mostly-male high school are also magical entities, and Zonmi may not be the only one who wants to fight by his side!