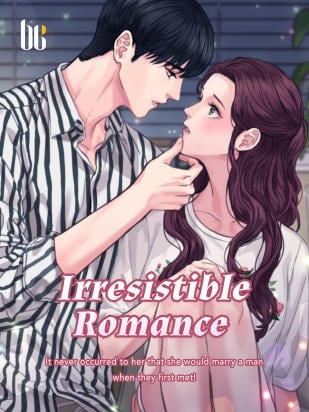 It never occurred to her that she would marry a man when they first met! Yan wen and Jiang suian's marriage was very sudden. Betrayed by her boyfriend and best friend, she married the stranger she met for the first time in anger. What she didn't know was that the stranger turned out to be the most famous CEO who is rich and handsome.

Although they just know each other for a short time, she was attracted to him all the time. When she encountered difficulties in work, he always appeared to help her out in time; when she was hurt by someone close to her, she was always comforted by him.

Appreciating his charm, feeling his tenderness, she began to rejoice that they get married at the first meeting.