I Become Invincible By Signing In 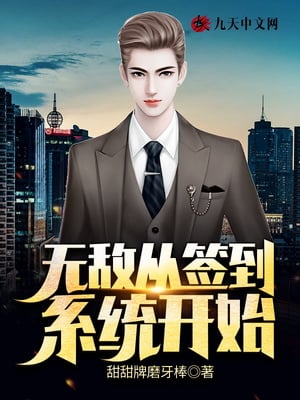 I Become Invincible By Signing In

Wang Yi had just transmigrated when he experienced being cheated on, going through a divorce, and being kicked out of his home. These were events faced by a useless male character.

However, he soon discovered that this world seemed out of sorts. There were martial arts grandmasters and martial arts clans?

Fortunately, he activated the Martial Arts Sign In System.

[You have successfully signed in and obtained the Dragon Elephant Wisdom Technique. Please cultivate according to the instructions.]

Thus, Wang Yi kept signing in until he leveled up and became a martial arts grandmaster. After that, he discovered the truth behind his wife’s affair.