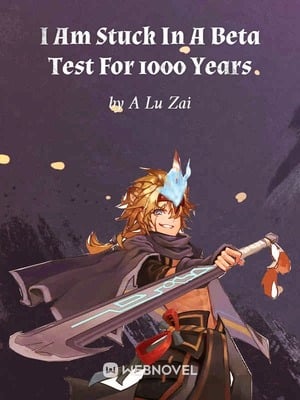 Char lived alone in the closed beta test of “Fantasy World” for thousands of years. He had already experienced 177 data wipes. In this span of time, he had already successfully charmed all of the NPC beauties, challenged all of the bosses single-handedly, gathered all of the divine weapons and used hundreds of methods to complete the online game as though it was a replayable console game. Just as he was losing the ability to differentiate whether he was a player or an NPC, the public beta started for “Fantasy World”. As such, a player who was even more terrifying than a boss was born.