Digging to Survive: I Can See Hints 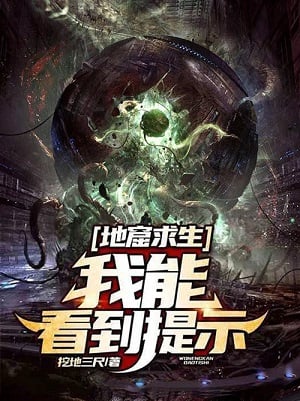 Digging to Survive: I Can See Hints

After being awakened from their slumber, billions of people found themselves dispersed in various sealed crypts. Surrounded by earth, they each had only a shovel. They had to dig their own tunnels in order to advance to the next crypts. Nobody could predict whether it was a crypt full of supplies or monsters ahead! Klein was also forced to join in the digging, but he could see hints. [Dig further and you will end up in magma.] [It’s not a bad idea to dig to your right. After you enter the crypt, dash for four meters and stab the underground creature in slumber to death with a spear.] [A baby lamb is awaiting you on your left.] While everyone else was still exploring cautiously, Klein was already loaded with supplies and was dominating the underground world. While the rest were still stressed over their next meal, Klein was already trading with others with his leftover food...