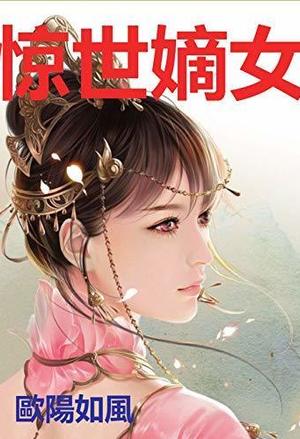 Introduction: Su Muge, a God’s favored girl in the medical community, became an ugly girl due to time-space travel. Her father disliked her and her mother was too cowardly to protect her! Xia Houmo, a lonely wolf who was haughty and ever triumphant in battlefield, was asked by the emperor to marry a useless and ugly girl! On their wedding day, there was an assassin and he took her as a shield, as a result, she was wounded. Su Muge smiled slightly with crimson eyes, “Xia Houmo, I owed you, and I pay you now.” Seeing her red blood, his heart hurt… “Su Muge, you owed me too much and you must pay me birth after birth!” The heroine was not beautiful and not omnipotent, but she had golden light and magic hand.