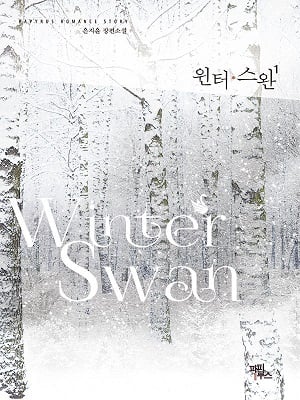 A nordic romance that burns up coldly!

“You and I are similar, don’t you know? Amidst the foxes, we are two wolves who are bleeding from an injury.

The frozen capital of Norway, Oslo. Silye, an asian who have been discriminated and bullied just because of her race, decides to escape this frozen hell by jumping off the school building but is saved by being caught by the ‘Emperor’ of the school. This wasn’t a good news. This was a nightmare on its own.