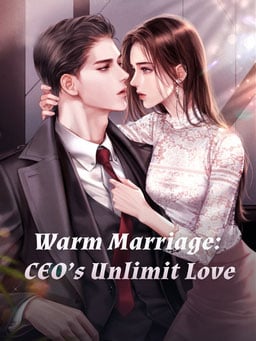 Ning Jiang's father was a famous bridge designer but he was framed and the bridge he designed fell. He couldn't bear what happened and died soon. After his death, Ning Jiang's mother married another man who already had a daughter.

The new family treated Ning Jiang badly. Her stepsister, Mo Lan, even got involved in her relationship on purpose. As a result, her boyfriend betrayed her and Ni Jiang's heart was broken.

Meanwhile, Ning Jiang discovered that what happened to her father might be related to her stepfather or a man, Luo Hanshang, the fiance of her stepsister, who was in power of a huge business empire.

To find out the truth behind her father's case and even take revenge, she set up a trap for Luo Hanshang and attracted him successfully. She helped him solve a big case and won his trust. Then he married her as she planned. As time went by, he fell in love with her and even melted her heart, but she never gave up revealing the truth...