Walker Of The Worlds 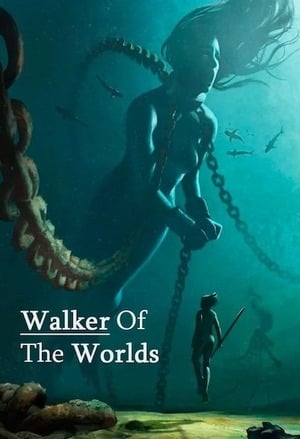 Walker Of The Worlds

Lin Mu was a common boy living in a small town, ostracized by the townsmen because of a mistake he made during the harvest, his house seized to compensate for it. Forced to fend for himself in the outskirts, he finds a rusty ring embedded in the tree where he always used to play as a child.