Trapped with the CEO 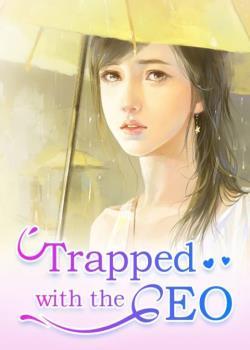 Trapped with the CEO

Trapped series - Episode I: Trapped with the CEO.

Drugged one night by her ex-boyfriend, a mysterious man took advantage of her in an ecstatic night filled with sex.

To take her revenge, she married the man, and used him.

“As long as I'm alive, I'm still his legal wife, while all of you are just his mistresses.”

She remained adamant even when he was involved in scandals with other women.

Eventually she stormed off after she learned that he had betrayed her again. But life brought her back to him a few years later, to his astonishment. The man had already got what he wanted from her, but she couldn’t understand why he still wanted to torture and haunt her.

(We have incorporated the next four episodes into this one. Hope the longer list of chapters will not make you confused.)