Transmigration: To Be His Man 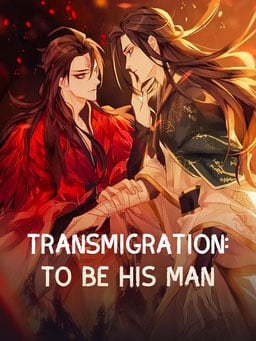 Transmigration: To Be His Man

As soon as Qin Feng opened his eyes, he was horrified to find himself lying in a drafty thatched hut. The problem was that he was still in his villa! What was even more horrifying was that there was another man lying under the blanket next to his legs!

The man quietly sat up, exposing his upper body. He looked at him fixedly for a moment, then took a broken bowl from the table by the bed. He said in a muffled voice, “Wife, drink this water.”

Qin Feng rolled his eyes and fainted. Without permission, it is forbidden to reproduce or adapt it. Violators must be investigated.