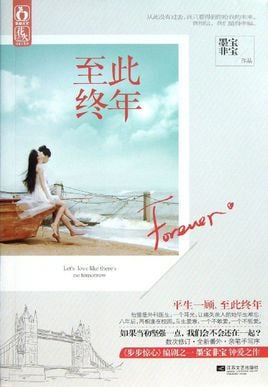 What if you met a teacher who was once a surgeon? When you were thirteen years old, both his and your mother were being rescued in the same hospital. However, six to seven years later, he can no longer hear any sound and unable to work in the surgery theatre anymore. Holding a book, he has become an ordinary university lecturer.

What if he is the same as you – abandoned by his mother, and a father who he can’t talk about?

What if he lost his health because he tried to save the nation?

What if, he loves you?

Can you bear not to love him?

“To have Ping Sheng in your life, life has no regrets.”