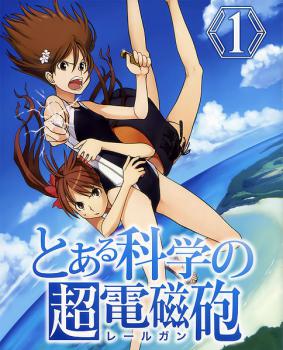 In the Toaru Kagaku no Choudenjihou (Railgun) SS series:

Set in Liberal Arts City between September 3rd to 10th, Academy City is having an exchange program with the rest of the world that allows some students to travel for this week to other places, and some students are allowed into Academy City during this time.

The story was released in parts on limited edition DVDs and Blu-rays of the Toaru Majutsu no Index anime. The story consists of eight parts, and can easily equate to a regular Index novel in length.