This Way of Transmigration Is Definitely Wrong! 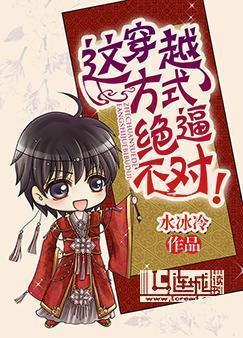 This Way of Transmigration Is Definitely Wrong!

The worst thing that Shui Ruoshan think he ever did?

He wrote the story of “The Strongest King in History”.

The unluckiest thing happened to him?

He transmigrated into the novel he wrote.

The most depressing thing happened to him?

His current character doesn’t exist in the original story.

The most frustrating thing?

Other than that, the most unreasonable thing was he is actually being sheltered by the villain BOSS. Those YY, those level-ups and also ‘cool text‘ in the story that he wrote, why the Hell did it suddenly changed ‘flavor’? Must be because his way of transmigration was not quite right! He want a redo!!!