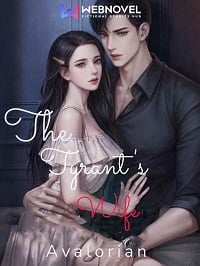 “The harder I try to hate you, the deeper I fall for you.”

His presence irked her to the core, but whenever he got out of her sight, she missed him?!

A tyrant, known to be the city’s infamous playboy.

As an executive assistant, she was forced to work under him by the most cruel twist of fate.

If losing her job overnight was a nightmare, then working under a boss like Desmond Fort was hell. He was an arrogant narcissist with an ego bigger than the whole of Imperium city, but that was not what angered her the most.

The most infuriating fact was that despite his constant assholery, her heart seemed to stupidly skip a beat every time he gazed at her with those devilishly charming eyes.

She knew she was making a mistake but that didn't stop her from sinking deeper and deeper into his charm.

All she wanted now was to leave! But leaving hell was not nearly as easy as getting in.