The Supreme Level Up System 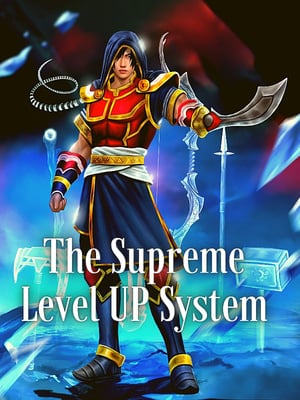 The Supreme Level Up System

A journey through space and time... a lost soul that will find the answers about the past of a world and the mysteries of an ancient war.

When Adam finished his turn and then was preparing to go home after several hours of work, his team received a fire alert. He didn't expect that he would die following his father's footsteps, but fate had something else in store for him.

Adam died, but he was reincarnated in another world as Aion Kresnik, with his memories intact. Still, an easy life wasn't waiting for him despite the fact that he had a system and the ability to change jobs and make a spiritual weapon change to many forms. The reason for that was the fact that he was the son of a war hero and, at the same time, the son of a war prisoner and one of the last members of a powerful bloodline of mages. A bloodline that was hated by the whole world.

Aion's goals in that world were simple, get rid of the discrimination surrounding his mother and then find out why he was reborn with such a system since he knew that things couldn't be that convenient...