The Reborn Me Get Spoiled By Everyone 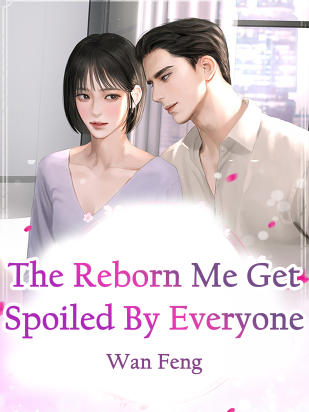 The Reborn Me Get Spoiled By Everyone

She was the eldest daughter of a famous doctor in Beijing. She was the “Cold Hell King” who was feared by everyone in Beijing. In her previous life, she was used by a scumbag man. She caused him, his family to be ruined, and he died in the basement. In her second life, she stepped on a scumbag man, a scumbag woman, and her three brothers pampered her to the heavens! The three young masters of the Jiang family were scrambling to be the first to do so. “Shui Su is my younger sister, I'll pamper her!” A certain young master Fu in Beijing coldly raised the chin of the woman in his arms with jealousy. “Tell me, who are you?” Ye Shui Su’s eyes rippled slightly. “Linnan, I'm your person.” How could he not believe such provocative words? Fu Linnan’s icy hand moved to the woman’s slender waist. “You can’t just say whether you’re one of my people or not.” [Rebirth + Counterattack + Team Pet + socketed + 1v1 + Female Lead Snatch] [Reborn + Counterattack + Team Pet + 1v1 + Female Lead Snatch]