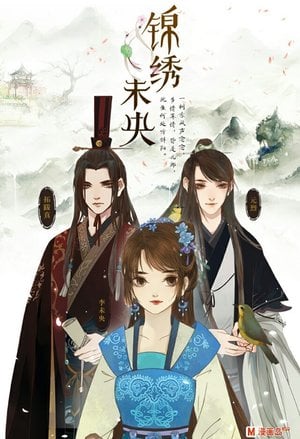 Life is unpredictable. Her husband loved her stepsister, deposed her as Empress and even forced her son to death. In that Cold Palace, she was forced to drink poisonous wine. So in the next lifetime, she made a promise to never do good deeds and help others, to never step into the palace and to never become the Empress!

At the Prime Minister’s estate, the mistress’ daughter is reborn into a she-devil.

An evil stepmother? I will make sure you go to Hell!

A two-faced, hypocritical older stepsister? I will rip apart that beautiful façade!

A scheming younger stepsister? I will throw you into the grave!

You guys didn’t let me live peacefully so you should also expect the same!

Initially she wanted to stay away from disaster as far as possible; however, a man’s heart is like a needle in the sea—impossible to search for, impossible to understand.

The man who once swore to abandon her became someone who can’t live without her.

The enemy from the past lifetime suddenly confesses his feelings for her.

Even worse, she is bothered by a handsome man with a thick-skin who doesn’t know how to give up!