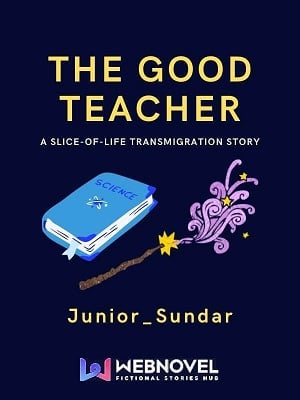 Guy Larks was famous in his original world for his widespread charity work in poverty-stricken and war-torn nations.

He was especially known for his efforts in developing schools and educational facilities for children, as well as teaching and nurturing many students.

So it was devastating news to learn that he wouldn't live past his 30th year.

But he was given a second chance! A new life in another world, as a down-by-the-dumps teaching apprentice in a world of magic and wonder. He was given no cheat, just a Repository of Knowledge holding all the information he could bring with him from his previous life.

In this new world, Guy rediscovered his life's true calling! Ride along on Guy's journey as he changes the world one budding mind at a time, as the greatest teacher this world has ever seen!