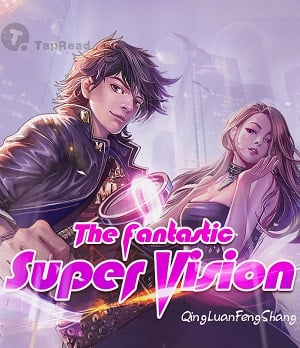 It is an ultimate goal and dream for every man to be fully in charge of the power while lying drunk beside a beauty’s knees.

There was an ordinary man who had originally led a calm and average life. His life should have been mediocre throughout. However, one day he got a queer stone from an old swindler. Surprisingly, with the help of the stone, he actually possessed the ability to see through things. His whole life was turned upside down overnight. The door to a brand new world was open to him. In the end, having numerous beauties surrounding him, he got caught up in a relationship vortex, a grand scene of fighting over power: Starting from being a mediocre and nameless nobody, he overcame all the difficulties on the way and raked in the power, the beauty, and the wealth all in the end. Let’s have a look at how he had the whole city in the palm of his hand, how he lived a glorious life, and how he made himself a legend with just one simple stone.