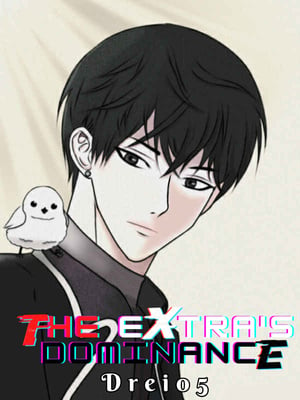 Cole is a novel author.

He enjoys writing novels and even reading other's works as well.

But that's just it.

Those are the only things Cole enjoyed in his whole life.

And as the time goes by, even doing those are becoming boring for him.

But then one day, Cole recieved a mail!

The mail said that his work has been chosen!

In a contest? No.

Cole's novel was chosen by a Higher Being to make it a reality!

“What kind of bullshit is this?”

“Whoever sent this must have few loose screws in their head.”

That is until he was sent in to his own novel!

Who is Raven Obadiah?

No Idea! He's just an Extra in the novel!