The Evolution Of A Goblin To The Peak 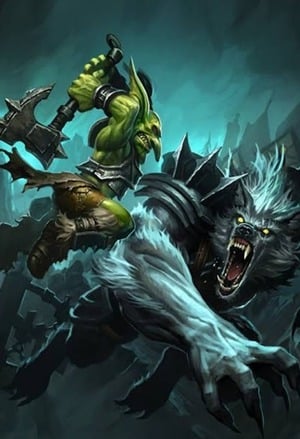 The Evolution Of A Goblin To The Peak

The fantasy VRMMORPG, Battle Worlds, is one of the most played games in the world.

In this game, there’s a legendary player that could defeat a “Boss” on his own.

Blood is a legendary player that surpassed all the players in the world. He completed hundreds of quest and dungeon raids alone.

When Blood was going to log off, suddenly the virtual capsule that he was wearing exploded causing him to die.

His soul didn’t go to the cycle of reincarnation but it was sucked by something causing him to transmigrate into a body of Goblin.

This is a story about a boy that was transmigrated in the body of a Goblin. Follow him as he rises through the ranks and become the most powerful monster in the world.