The Earth is Online 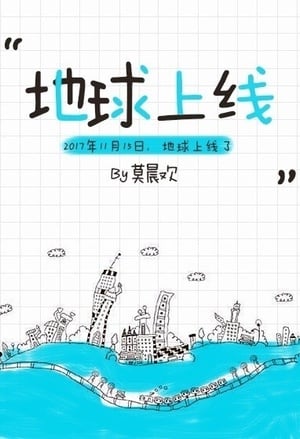 The Earth is Online

Six months ago, tens of thousands of black phantom towers appeared all over the world, floating above the cities. Chemists, physicists, religious people… all of them could do nothing.

Six months later, people became used to the towers and no longer paid them attention.

One day, Tang Mo saw a flying insect crash into it instead of going through it. The next day, a sharp and clear child-like voice issued an announcement to all humans.

1. Everything is explained by the black tower.

3. All players, please strive to attack the tower.