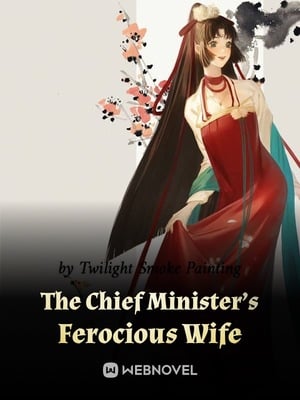 Zhao Chuchu was reborn in a time before the apocalypse. As soon as the space was filled with supplies, something fell from a high altitude and killed her. Then, she transmigrated, becoming a small villager in an unknown dynasty. She started this new life by taking out the natives, dealing with the plague, and becoming a divine doctor in one fell swoop. Using her fists, she gained high status. She bullied those scums until they cried for their mommy and begged for mercy. She produced large quantities of rice, beans, and sweet potatoes… She could do everything, and she earned a lot of money with that. Everyone watched as she reconciled with Xiao Xiucai. They watched until a baby was born, as well as until Xiao Xiucai became the top scholar and smoothly became the Chief Minister. Then, everyone waited for the day the Chief Minister would divorce his wife, who went through hardships in life with him. They waited and waited until the couple had grown old, the two living together for the rest of their lives.