Surviving in Woman's world as a novel villain. 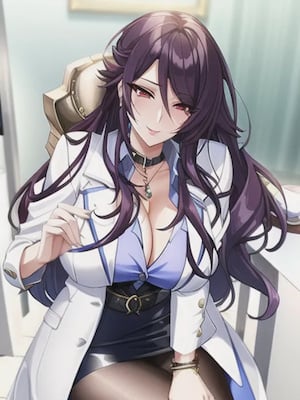 Surviving in Woman's world as a novel villain.

A 20-years old boy transmigrated into the female-dominated novel world, But not as a protagonist nor as the main villain.

He transmigrated as the green tea boyfriend of the main female CEO heroine and will become the first target of the protagonist of this novel. Alex was scared for his life. In the novel, it's impossible to defeat the son of luck.

When he was helpless, the golden finger exclusive for travelers came.

[Ding! The Female Raider System is being loaded.]

Alex was excited thinking that he doesn't need to go close to a high cold female CEO but the system tells him different things.

[Ding! As long as the host raids the heroines and increases their affection, the Host will receive heaven-defying rewards.]

So his journey as green tea/White lotus raiding began.