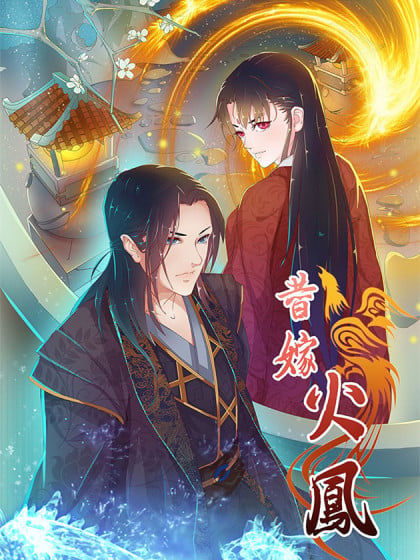 No one wants to marry a cruel and bloodthirsty person, even if he is the master of a country.

Since then, entangled by the tyrant, embarked on a dangerous journey.

She: Become a demon and fight against the sky! Him: Spoil her if you steal away!